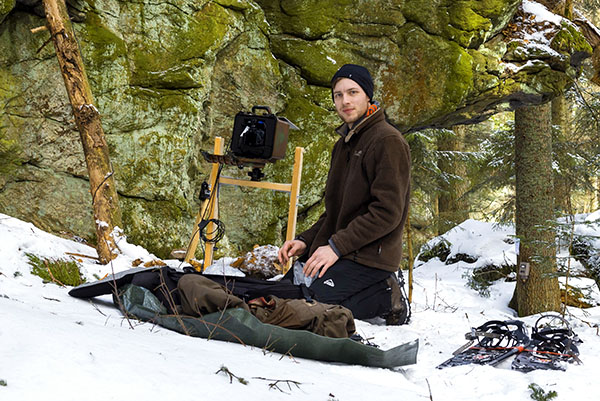 In a small bavarian village...

I was born in Northenr Bavaria near the town of Ansbach. Soon I discovered my love of nature, at the age of six I was an enthusiastic and feared frogcatcher. At the same age I was allowed to do the first experiments in animal photography (at the feeding house, where else) with my father's old Beroflex 400mm lens. As a typical rural child, I was always out and about to get closer to the big goal of becoming an "animal scientist".

I bought my first video camera at the age of 15 and spent every free minute in woods and filmed deer grazing again and again. Unfortunately, I still lacked the necessary know-how, how to actually do nature film. I collected hour after hour raw material, even a fox had dared once before the lens - for me a real sensation at that time.

After graduation in 2007, I decided to take a one-year break and do an internship in Honduras on the small island of Utila. The Caribbean nature fascinated me and I photographed everything that crossed my way - much to the astonishment of the locals. Photography was my new hobbyhorse and in times of DSLR also affordable for me
Following, still undecided which way I wanted to go, I did an internship in a small advertising agency with photo studio. I photographed at weddings, events, in companies and designed websites, flyers and business cards.

After my studies ("something with media"), I ended up in Munich. There I got to know the advantages of the big city wilderness.

Since I now often lack the time to be with the camera on site, I started to develop cameratraps that I have set up in the woods in eastern Bavaria, to get a very special animal on the clutter. Together with the local biologists, I was already able to take many pictures of this rare, velvety forest dweller. 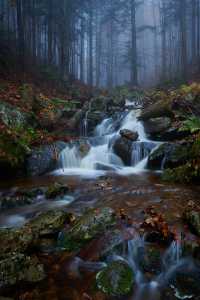 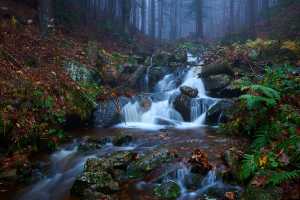 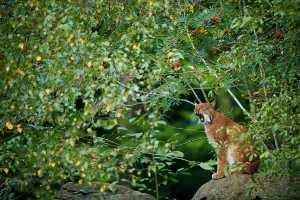