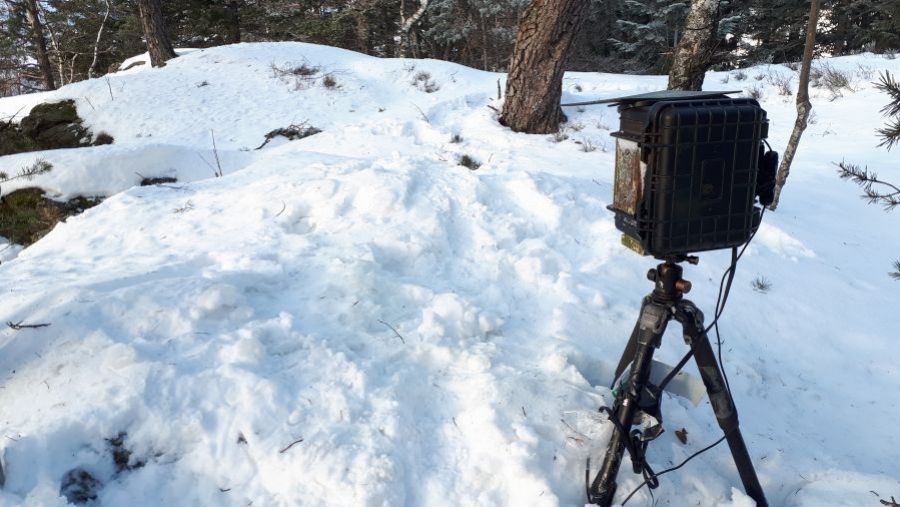 Finally I managed to go back to the area where I placed my cameratraps for european lynx - and more than 1m of snow was a big surprise!

Every 4 to 8 weeks I got out to pull the cards from my cameratraps set for lynx in the Bavarian Forest area. Usually it's not a big deal to go there and change batteries and fill in new memory cards.

But this winter was special: Near the Großer Arber mountain, where I placed some of my cameratraps, there often is a lot of snow. As happened in january: during only one week more than 1,5m snow fell and my cameras where lost in darkness. The area was even more inaccessible but I hat to go there. In February, lynx mating season starts and this is usually the best time to get images of these elusive cats.

Using snow shoes I went there to get the cameras out of the snow and get the last images. It wa worth it! Now I hope that the snow will not melt too fast because of my settings being wrong then. Let's see next time!

More in this category: « Speedlights for Cameratraps The European Lynx in Bavaria » 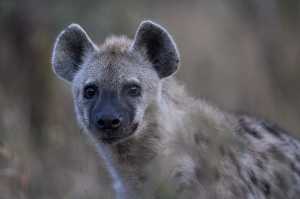 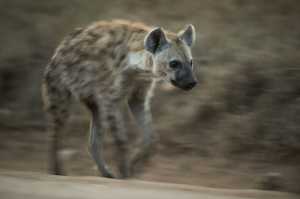 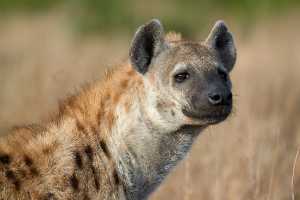