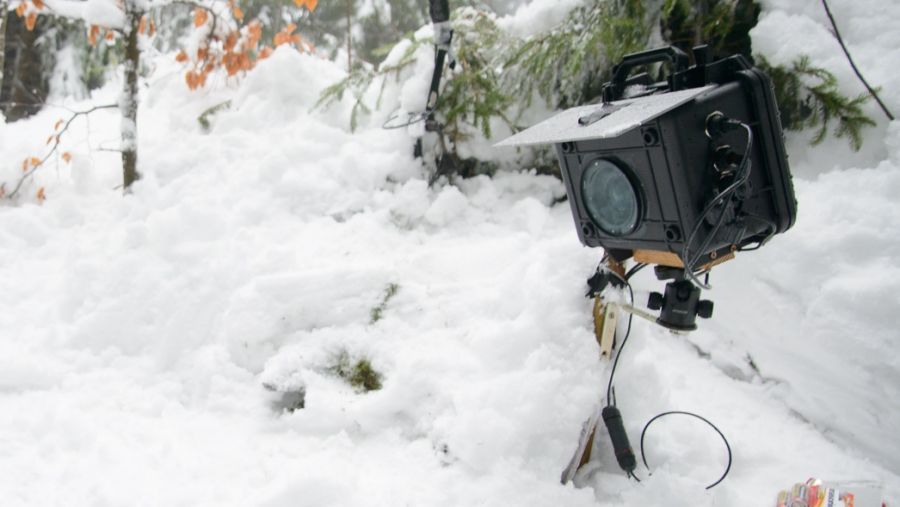 DIY DSLR Cameratrap in the snow

Cameratraps are used to photograph animals without a human being being there. They should make the invisible visible. Cameratraps are often used by hunters and scientists to document the occurence of species in an area.

A camera trap (also photo trap) is a camera that is triggered automatically, usually by a motion detector (PIR). The motion detector triggers the camera, if a human or animal moves in front of it. This works through the infrared radiation that differs from the ambient temperature.

Other camera traps are triggered by a light barrier: a laser or infrared light beam is interrupted by an animal and the interruption triggers the camera.

Camera traps for hunters and biologists are often equipped with infrared flashes to not disturb the animals by taking pictures. In the case of photography with DSLR camera traps flashes are used to illuminate the subject in the best possible way. DSLR camera traps are DIY solutions developed by photographers, for example, to achieve special perspectives or to photograph particularly shy or rare animals.

More in this category: Cameratraps during Wintertime »

JComments
back to top 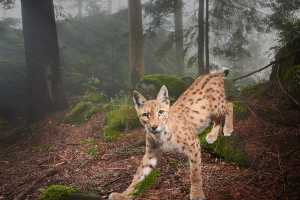 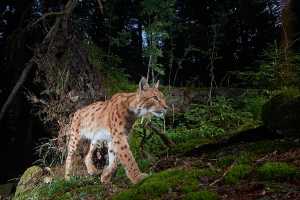 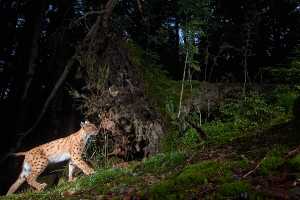